John le Carré is one of my favourite authors. There is a wonderful sense of rebellion, coupled with both dismay and hope in his fiction (and non-fiction) writings. Here are a few lines from his speech in Stockholm on 30 January 2020 when he received the Olaf Palme award.

How would Palme wish to be remembered? Well, by this for a start. For his life, not his death. For his humanism, courage, and the breadth and completeness of his humanist vision. As the voice of truth in a world hell-bent on distorting it. By the inspiring, inventive enterprises undertaken yearly by young people in his name.

Is there anything I would like to add to his epitaph? A line by May Sarton that he would have enjoyed: One must think like a hero to behave like a merely decent human being.

And how would I like to be remembered? As the man who won the 2019 Olof Palme prize will do me just fine. 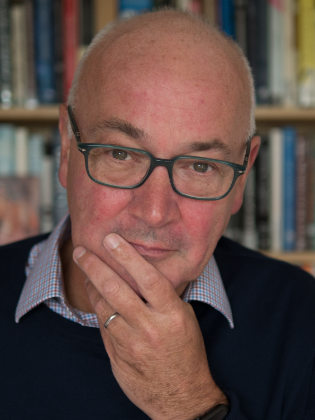